Hair transplantation surgery used to be one of the most feared procedures in the world. The graft harvesting methods were very different and old, some clinics didn’t even care about the graft numbers extracted. There were many examples of exhausted donors on the streets. But most of these problems are now gone. Clinics share evidence of success with the public. This evidence includes the before and after photos, patient reviews, surgeon reviews, rival clinic reviews, etc. So what about the Hair transplantation reviews for Clinics in Turkey?

Turkish Clinics have been one of the most preferred medical centers of aesthetic surgery. Hair transplantation is considered the most performed surgery in the world because people see it as a safe procedure comparing to others like fat removal surgery or buttocks lift. Being considered a safe procedure, hair transplantation is the number one reason for health tourism in Turkey to have reached over $2 billion in economic circulations.

Most Clinics in Turkey have also offices in some other cities in the world, like London, Paris, New York, California, etc… When the internet is not enough for people to believe the success of such procedures, the offices in their countries are always ready to make all the bad feelings about the procedures disappear.

Thanks to the booming in technology in recent years, the communication among the people have improved so much. Today, sharing photos with people should also be considered as communication. People who have hair transplantation surgery past share their before and after photos to make people see how successful their procedures were. Most of the patients say that transplanted hair needs 8 or 9 months to grow its final shape.

Mark Richards, an English who had a transplantation surgery in Turkey shares public videos showing the success of his procedure. He broadcasted his results in parts and his gradual hair growth can be seen in those videos. His surgery included the extraction of 3300 grafts which is more than a standard procedure. People are suggested to get about 2000-2500 grafts’ extraction in order to prevent their donor areas to exhaust. But Mark seems to have had a perfect operation and he wanted to share all of his after surgery recovery time with his subscribers. You can see one of his videos showing the perfect result below: 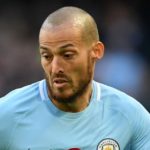 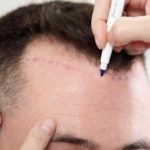 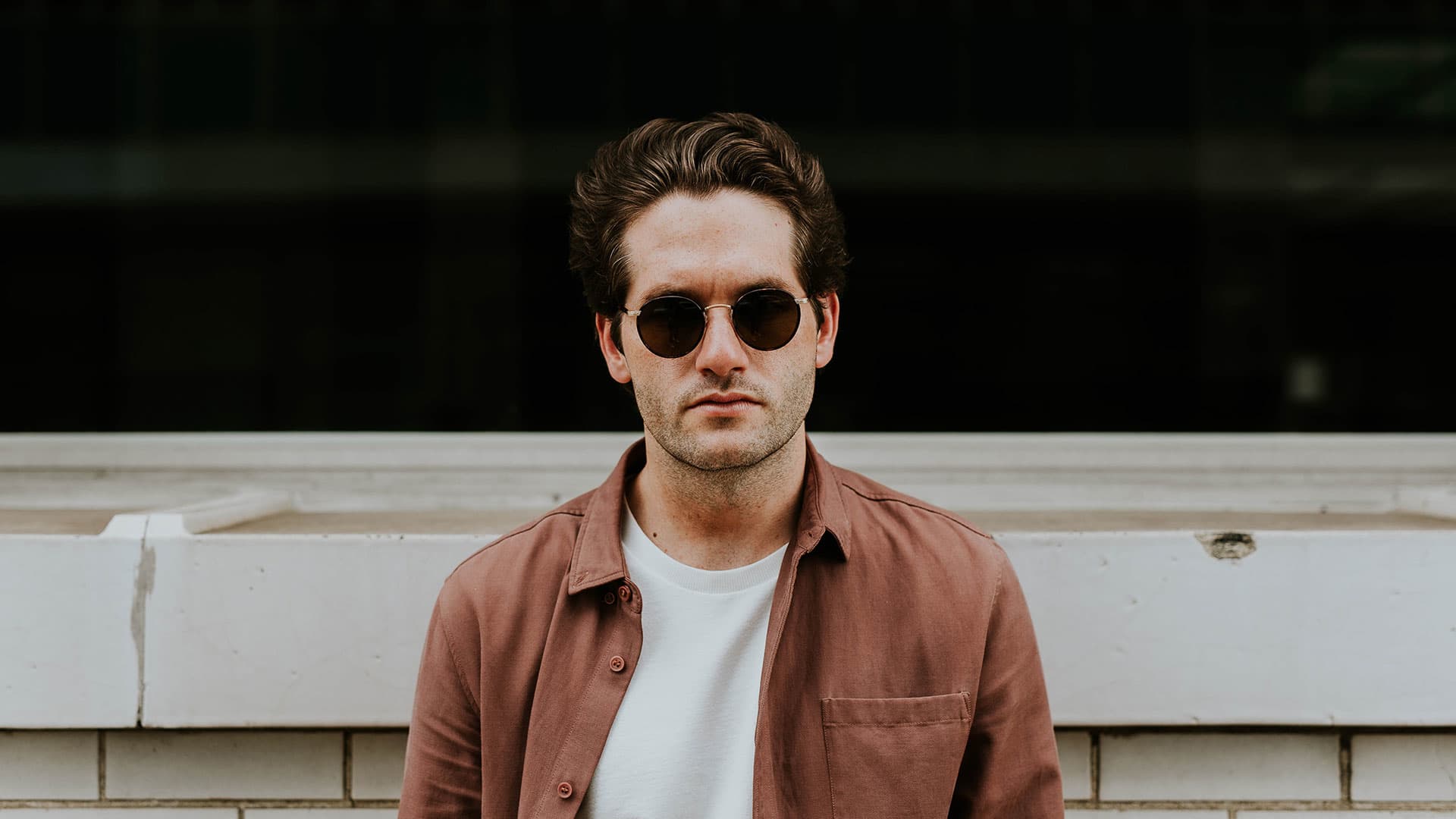 When Can I Get A Hair Transplant In Turkey?

When it comes to very hard to afford a good hair transplant in your home country, this is where you start considering getting it in a foreign country like Turkey. I'm sure you already know the… 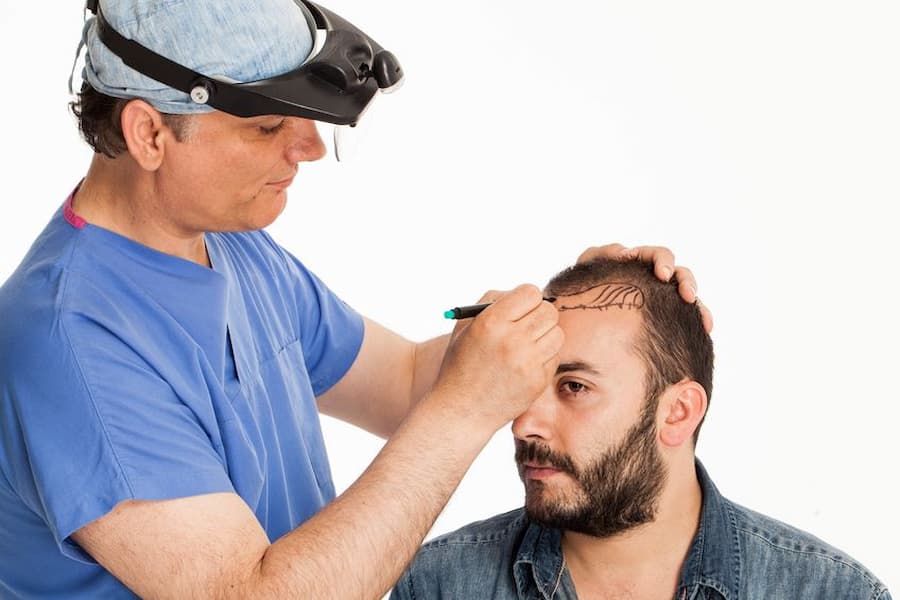 The term hair implant is the process of removing hair follicles from the back of the scalp and transplanting them to the area where baldness is seen. Hair implant, also known as hair transplantation, is one… 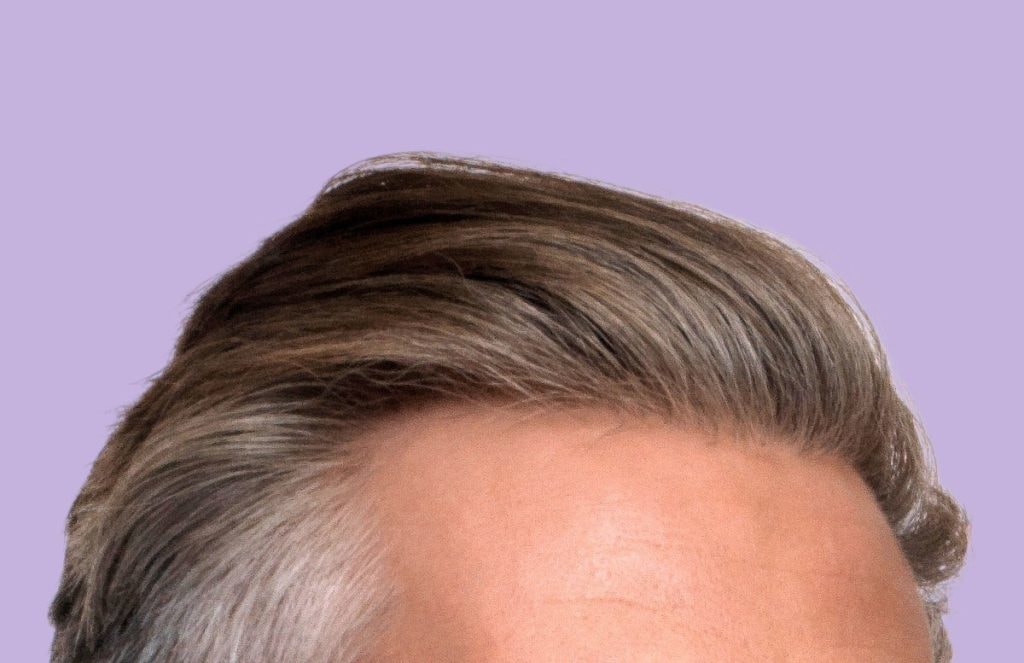 People generally do not take their financial capabilities into consideration when it comes to getting a hair transplant procedure. This is not just for hair transplantation procedures but also for all the aesthetic, cosmetic, and plastic…