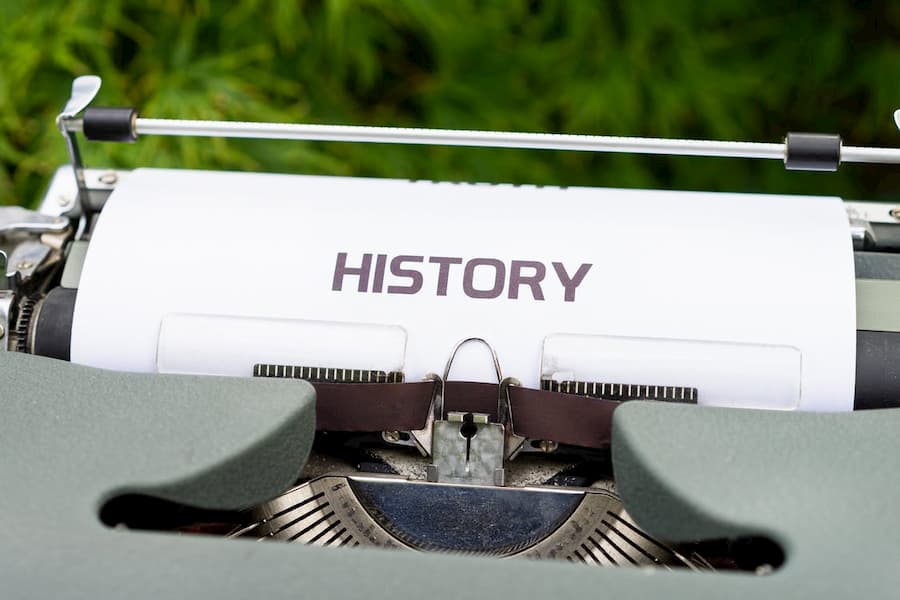 Hair has been an important place in our lives since the past. Hair has different meanings for women and men. The more important the hair is for women, the more important it may be for men. However, hair loss and baldness were not only the problem of people living in these times, but also one of the problems experienced by people living in the past. Let’s see how those people find solutions to problems such as hair loss and baldness.

As a result, we see that human beings have been seeking a solution against baldness and hair loss since the 1800s when the population began to increase. With the development of technology, hair transplantation can be done in more innovative and easy ways. DHI is the latest example of this technology and hair transplant treatment. 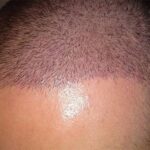 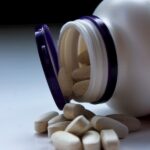 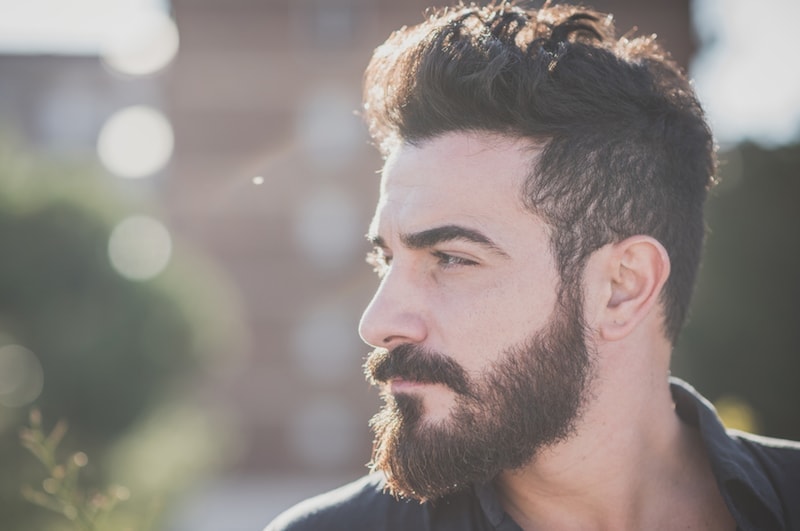 When it comes to speaking of a real hair transplant procedure, people always think that they are performed on the scalp only which is actually a common misconception. Hair transplantation procedures can also be performed for… 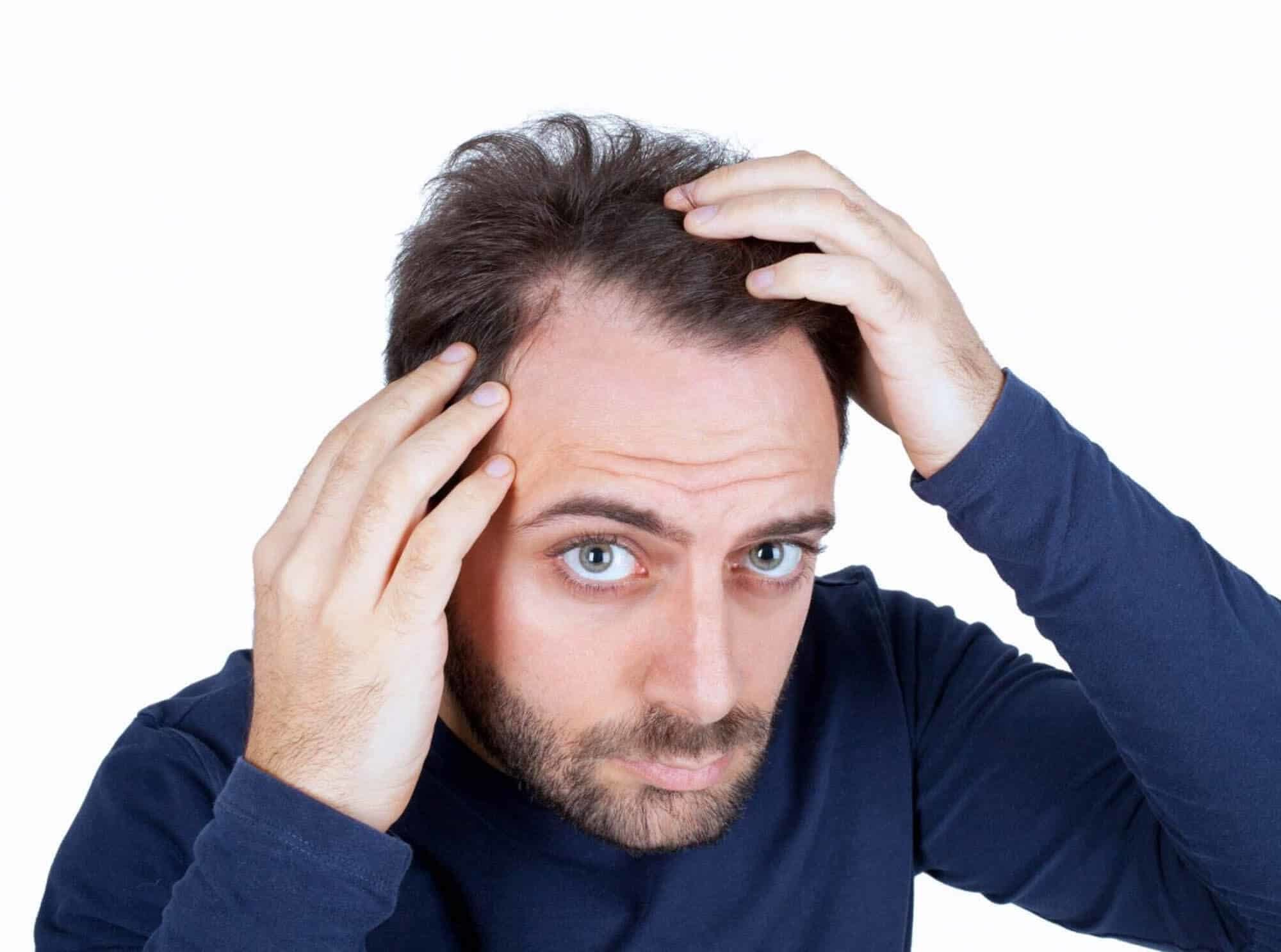 Hair loss is always associated with males because gender is definitely cursed with it. Hair loss is every man's nightmare because it mostly hits them at a young age and causes them to look older and… 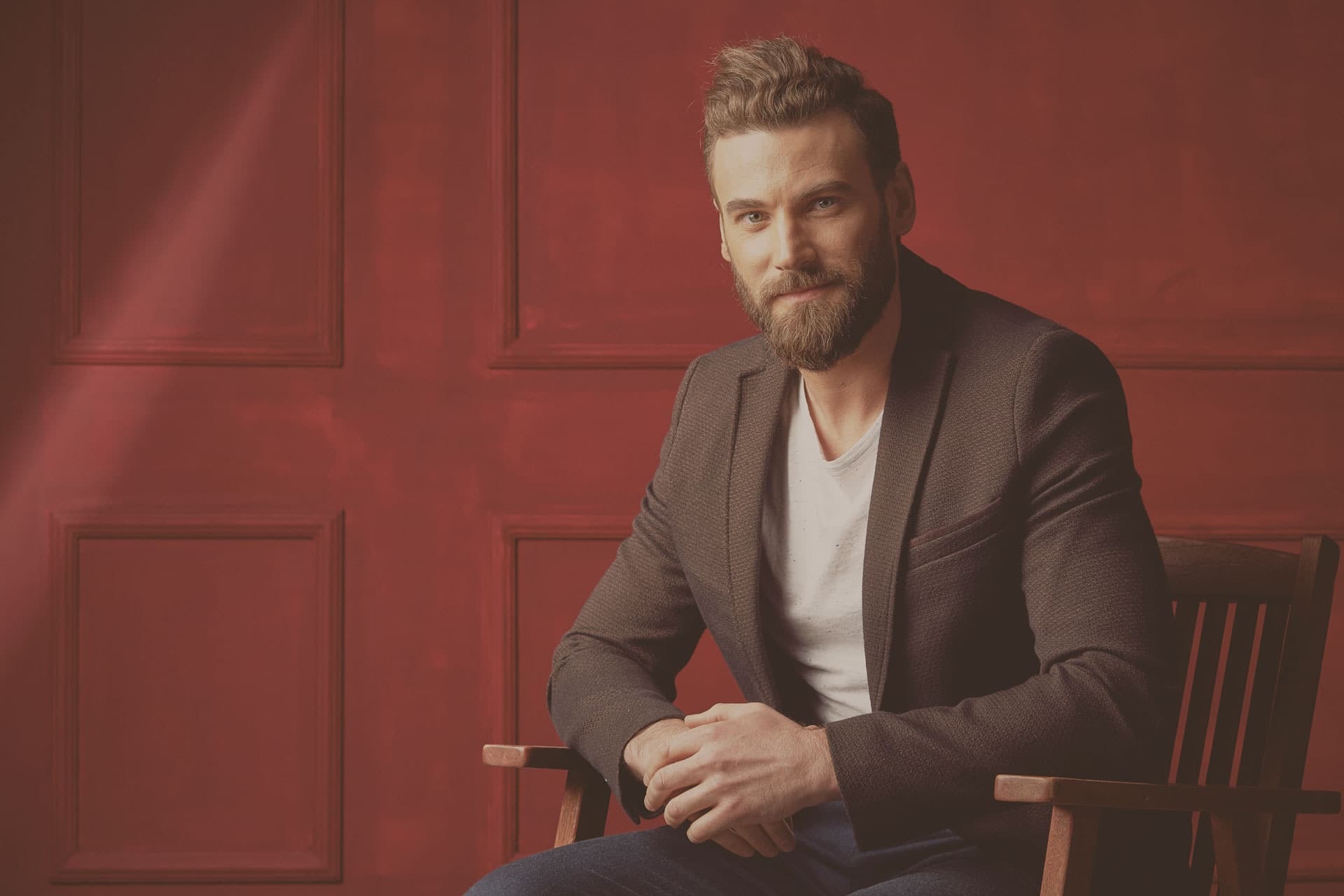