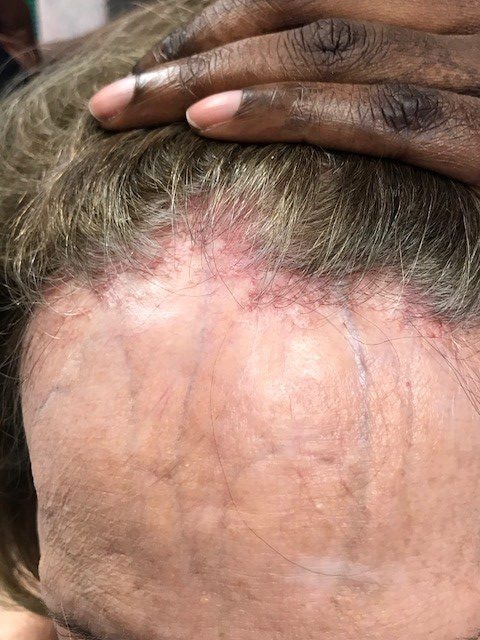 Studies in the past have shown that inheritance and environmental factors are involved in Frontal Fibrosing Alopecia. There have been some cases in which anti-inflammatory drugs were useful in reducing the disease’s effect on the scalp. Finasteride, a well-known medicine that helps hair growth is also known for its partial success against further hair loss in some women. But researches are still unsure of whether all these treatments work or the FFA-based hair loss just stops naturally.

One of the certain findings on Frontal Fibrosing Alopecia is that almost every person diagnosed with it has also male-female pattern baldness. Whether there’s a relationship between those two or not is still unknown.

It is best for you to see a dermatologist for a better diagnosis. Most experts say that executing multiple treatments at the same time is the best way to fight against frontal fibrosing alopecia.

Other than those you should take the best care for your hair, in order to balance your hair’s ” rest phase “, you should sleep at least 7-8 hours a day, eat healthy food and drink lots of water every day. 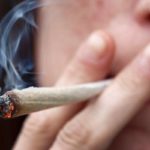 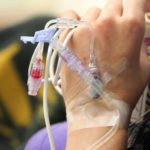 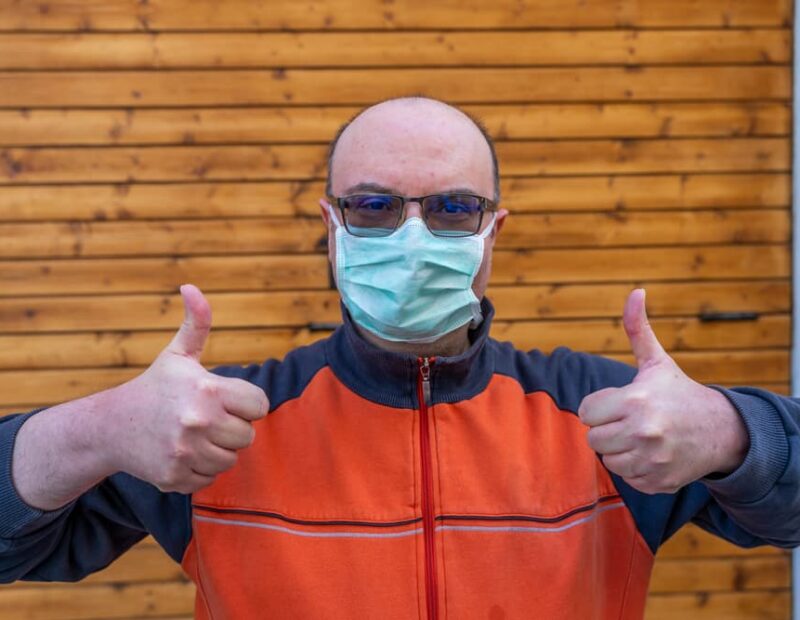 Hormonal changes and heredity are the reasons for hair loss problems. But, stress is the major reason for hair loss and the only way to get rid of this problem hair transplantation procedures. Well, is it… 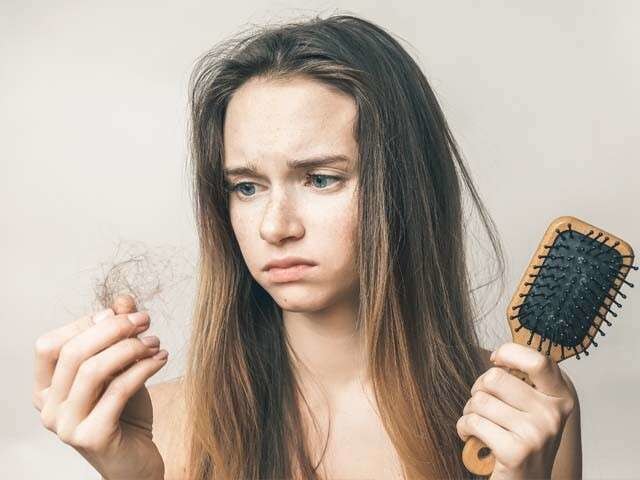 Hair fall has always been one of the worst problems of people, especially men. Many people have to live with massive hair loss types like male pattern baldness. There can be a couple of options for…